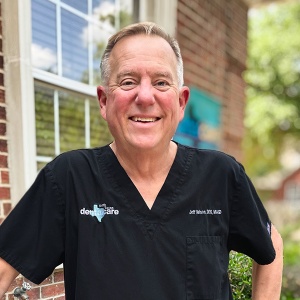 Dr. Nelson is dedicated to the concept of lifetime learning. In fact, he’s logged over 1600 hours of postgraduate education beyond dental school, or about 55 hours per year; far beyond the Texas State Board of Dental Examiners’ required 12 hours annually. As an active, perpetual student, he’s convinced that a ‘completed’ education marks the end of a vibrant, progressive practice.

Dr. Nelson is committed to continuing dental education. He earned his Fellowship (1993) and Mastership (2004) in the Academy of General Dentistry. Of the 37,000 members of the Academy of General Dentistry, only 2000 have earned master distinction since its founding in 1956. He participated in numerous postgraduate continuing education courses most notably at the Pankey Institute of Key Biscayne, Florida, The Center for Professional Development in Scottsdale, Arizona, and the MAXI-AAID implant and oral surgery residency in Atlanta and Augusta, Georgia. He is also a member of the Hunt County Study Club, the Texas Dental Association, and The American Dental Association. He currently participates in numerous hours of continuing education annually to aid in his commitment to excellence in treatment.

Dr. Nelson was nominated for Texas Dentist of the Year in 2020 and was awarded the title of Fellow in the International College of Dentist in 2021. Most recently, he earned the 2022 Lifelong Learning and Service Recognition for his commitment to lifelong learning. He is a board member of the Dallas Chapter of the Texas Academy of General Dentistry and is currently serving as the Chair of the Lone Star Dental Conference.

Dr. Nelson and his wife, Beth have four children and seven grandchildren. He enjoys hunting, fishing, and other outdoor activities and has participated in a number of ministry and service endeavors both at home and abroad in the Dominican Republic and Honduras. 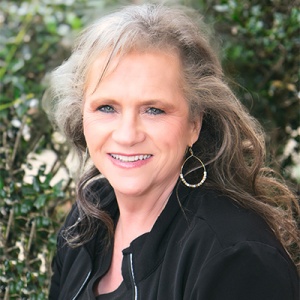 Michele grew up in Mesquite TX. She has her RDA certificate, Nitrous Oxide Certificate, along with her CPR certification. What she loves most about her job is meeting and getting to know all the patients. When she is not working she loves working in her garden, spending time with her family, and traveling anywhere that has a beach. Michele is a breast cancer survivor and she enjoys speaking to other women going through it. Michele has worked for Dr. Nelson since 2001 where he trained her to be a dental assistant, which she did for 10 years. Then she transitioned to the front desk in 2012. She has loved seeing the practice grow over the years, because Dr. Nelson is always striving to be the best dentist. 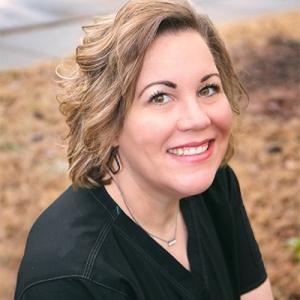 Cheri is a Greenville Native. What she loves most about her job is she is the friendly face you meet as a patient. When she is not building friendly relationships with patients, you will find her spending time with her family, traveling, and working in her craft room. Cheri and her husband George, are recent empty nesters and they are enjoying their new mini Dachshund named Oscar. 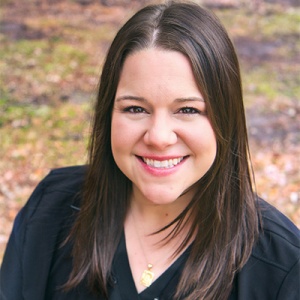 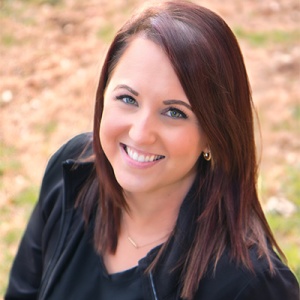 Catie was born and raised in Greenville TX. She is currently a student studying Physiology. What she loves most about her job is working with great team members and patients. In her spare time she loves doing home projects, playing the guitar and piano, and photography. Because of her love for children, she has the goal to one day work at the Children’s Hospital as a Child Life Specialist. 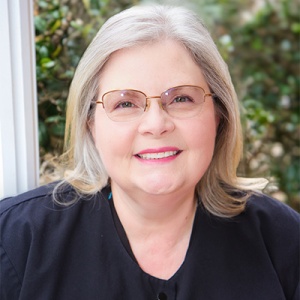 Vickie grew up in Sunnyvale. She has certification in dental lab technology where she owned and operated a dental lab for 8 years. The best part about her job is forming relationships with patients and helping people. Outside of work she finds joy in gardening, and she’s an avid home improvement junkie. She has worked with Dr. Nelson for 23 years. 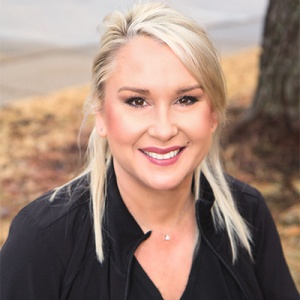 Traci was born and raised in Grenville TX. She is certified in advanced laser therapy. The best part of her job is building relationships with patients and cultivating life long friendships. In addition she loves partnering with her patients to improve oral health and watch their self confidence grow. In her spare time she enjoys traveling, gardening, state parks, and serving on mission trips and church ministry. 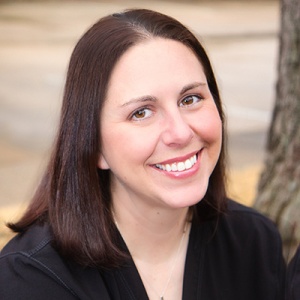 Jennifer is from Hurst TX, and moved to Quinlan when she was 10 yrs old. What she loves most about her job is helping people achieve optimal health, and to feel good and confident about their smile and teeth. When she is not helping patients with their beautiful smiles, you will find her taking care of the cows, and spending time with her kids in their sports. 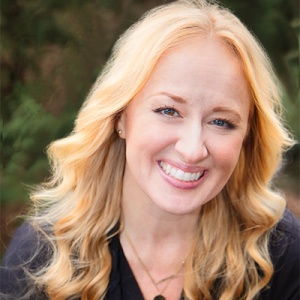 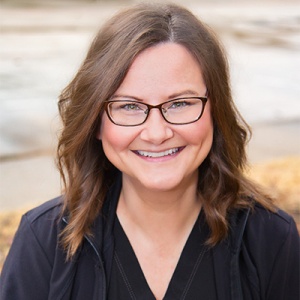 Carrie was born and raised in Greenville TX, where she started her career as a dental assistant. What she loves most about her job is developing a friendship with patients and watching people regain confidence when they smile. In her spare time she enjoys spending time with her family and friends.

Use keywords in the search box below to find what you're looking for.